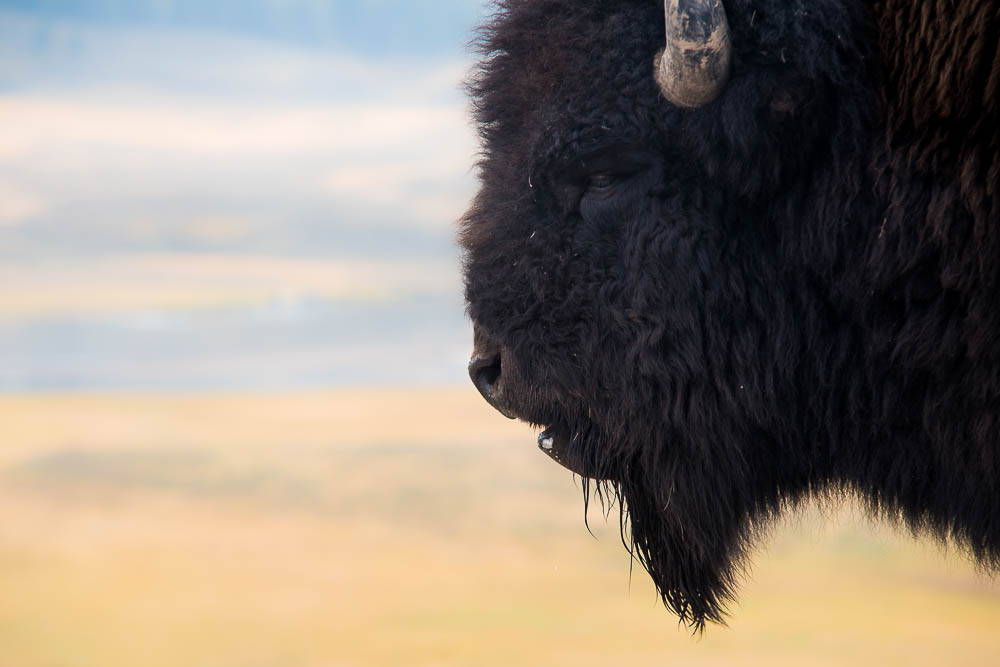 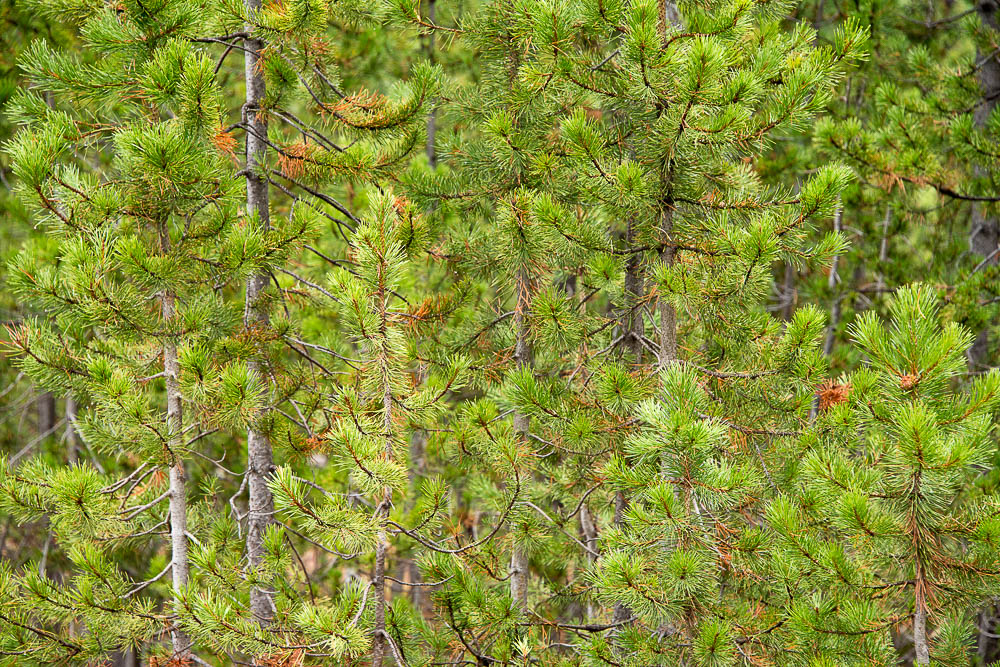 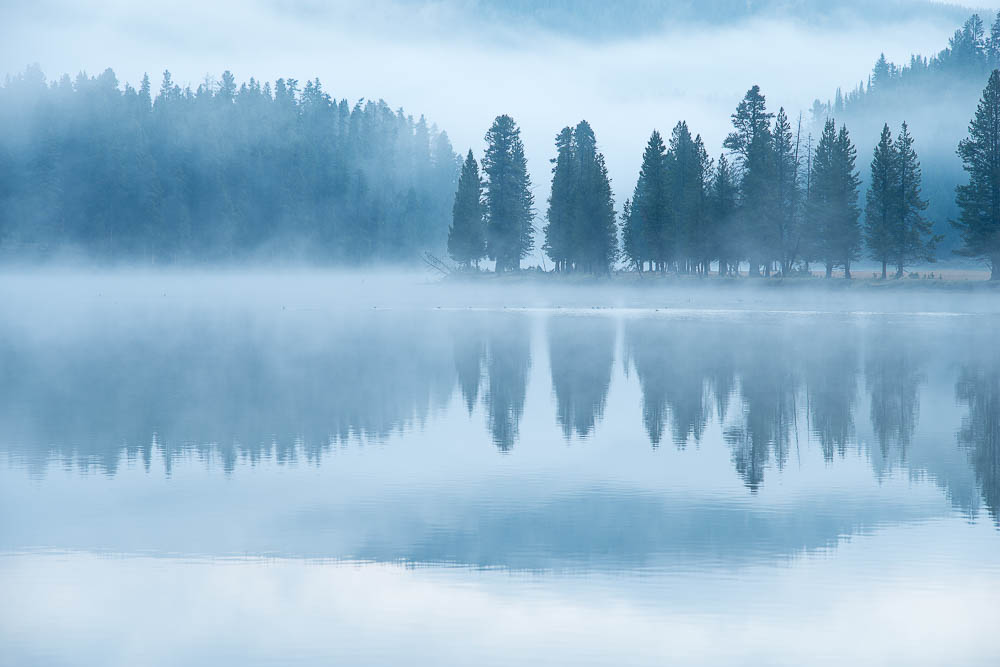 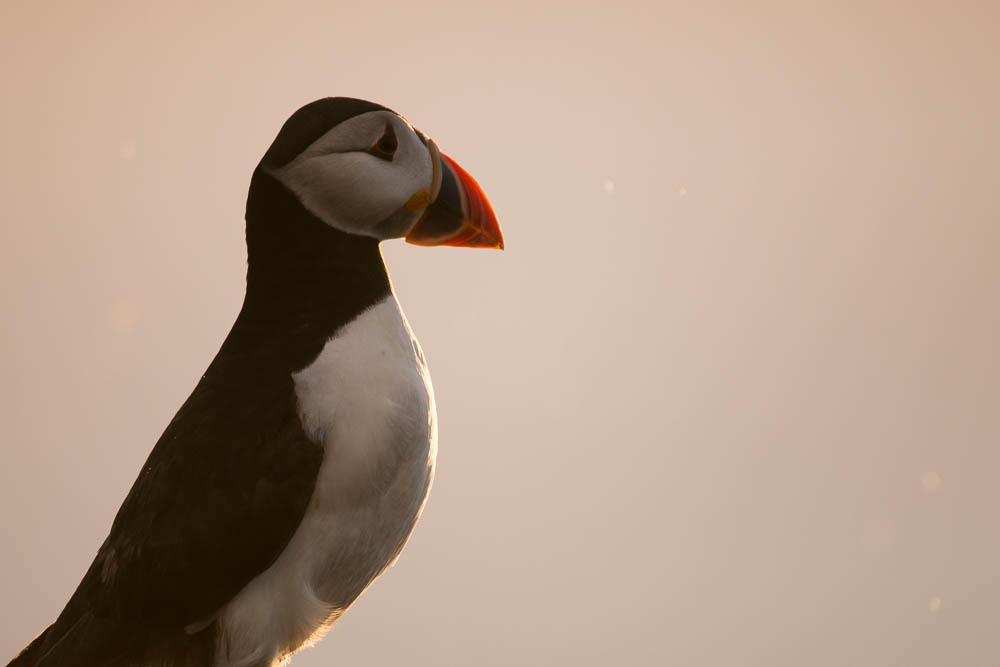 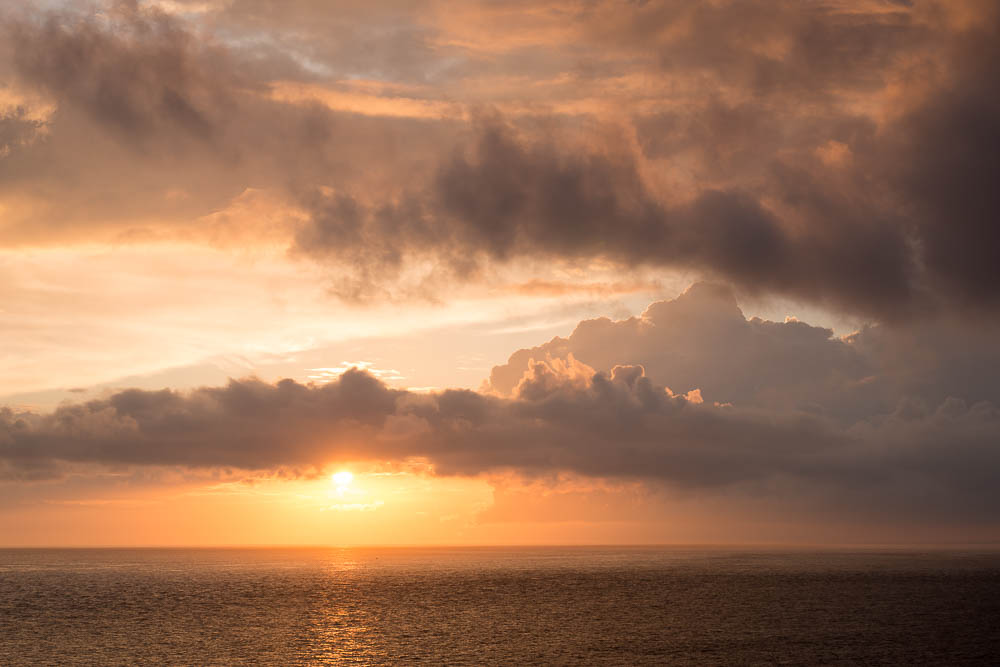 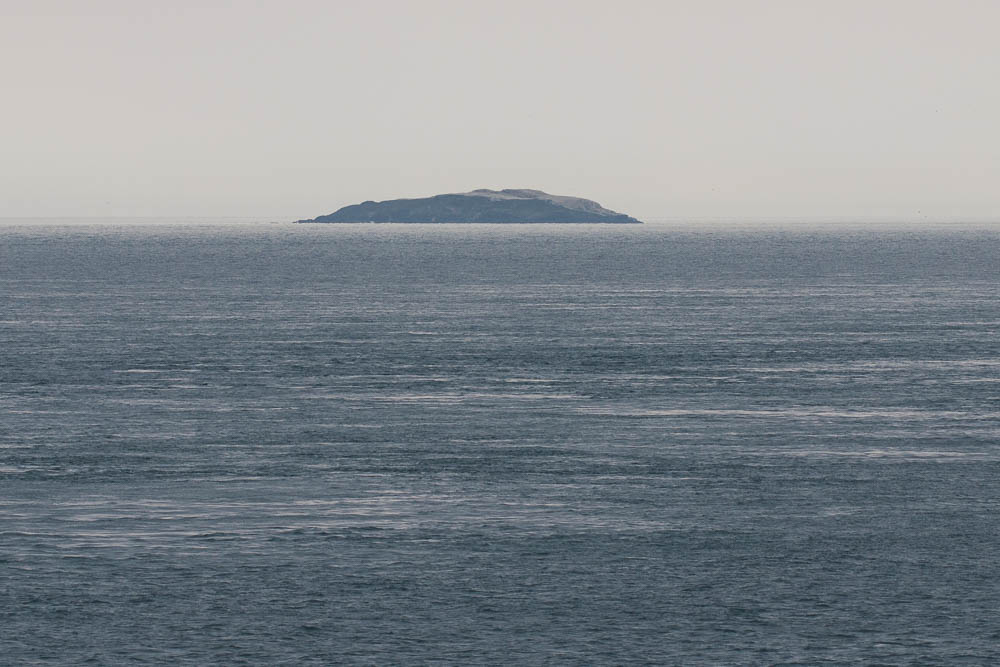 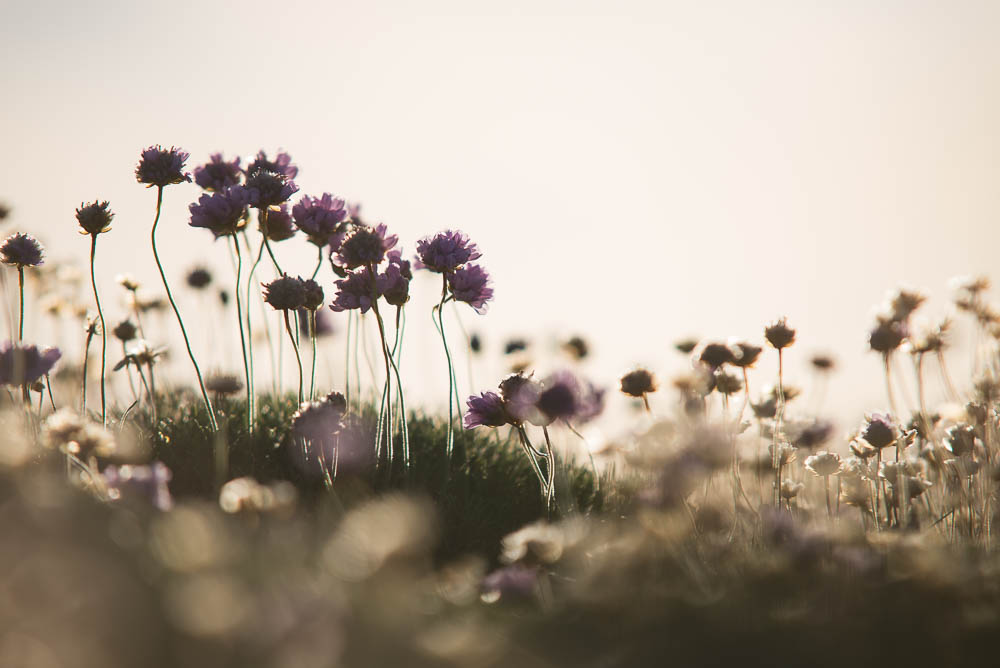 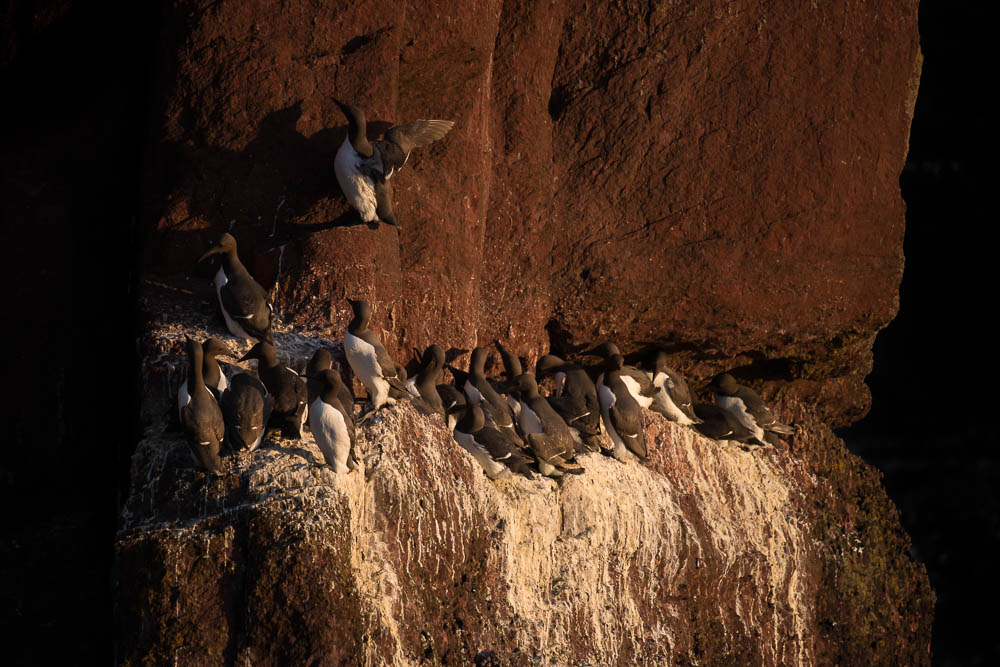 Skokholm Island is my ultimate playground; I get to indulge my love of the natural world – expressing myself through photography, video and sound. Being away on an island, isolated from the real world with limited communication links to the daily life and basic but comfortable accommodation, allows me to rest and recuperate with no particular focus or plan in mind.

I have been visiting the island since 2001, every year, except for when the island accommodation was shut, and I find that it still feeds my soul, even though it has become so familiar to me. Every year the same birds breed in roughly the same place, the rabbits are ever present, plus the carcasses of predated Manx Shearwaters litter the ground as usual but even with all this familiarity, it still draws me back.

This familiarity helps me with come up with ideas to try out at each visit and with the feeling that I can always visit again next year, there doesn’t seem any pressure to create a large body of work at each visit. I can adapt with the conditions, so with this year the winds being non existent, sound recording became my main focus. Late nights were spent trying to record the calls of the Manx Shearwater in surround sound, mornings were for a lie in and evenings were for photography. Not a bad life for a week.

Roll on next year.