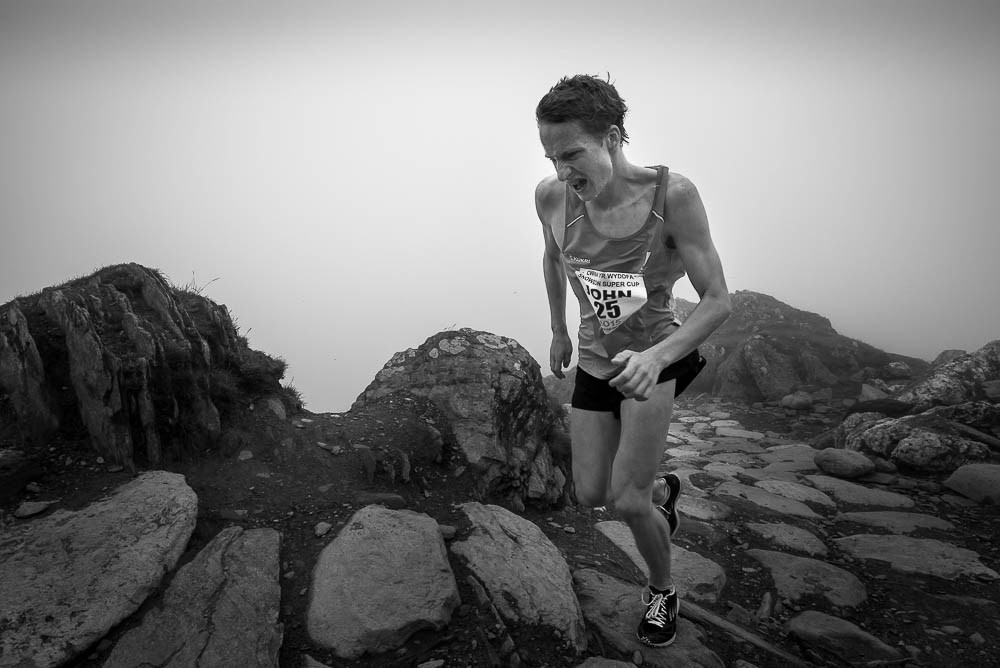 I’m really lagging behind on my posts this year. Things are?so busy most of the time and other deadlines get priority, but I hope to catch up with my recent images soon. I’ve started to document the Snowdon Race, which occurs every July. 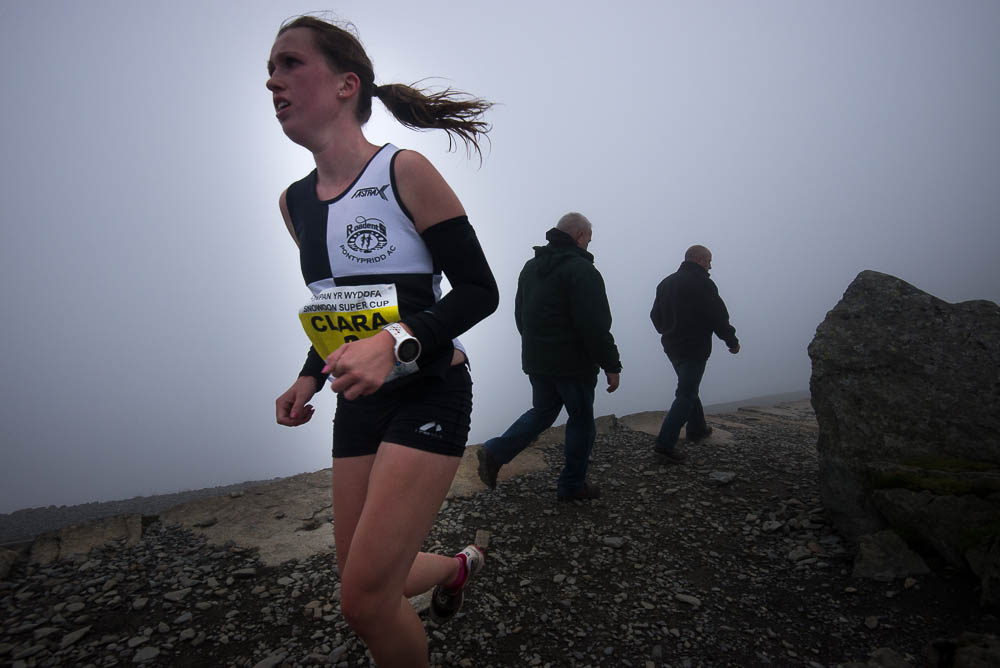 There are two races; an international invitational race to the summit and the larger Snowdon Race to the summit and back from Llanberis. This has a few hundred entrants and incorporates entrants of all ages. One of the groups is 65 and over! The summit is still open to regular hill walkers so the entrants have to work their way around them. Even with this extra hazard, the winners can complete the race in about one hour and ten minutes. 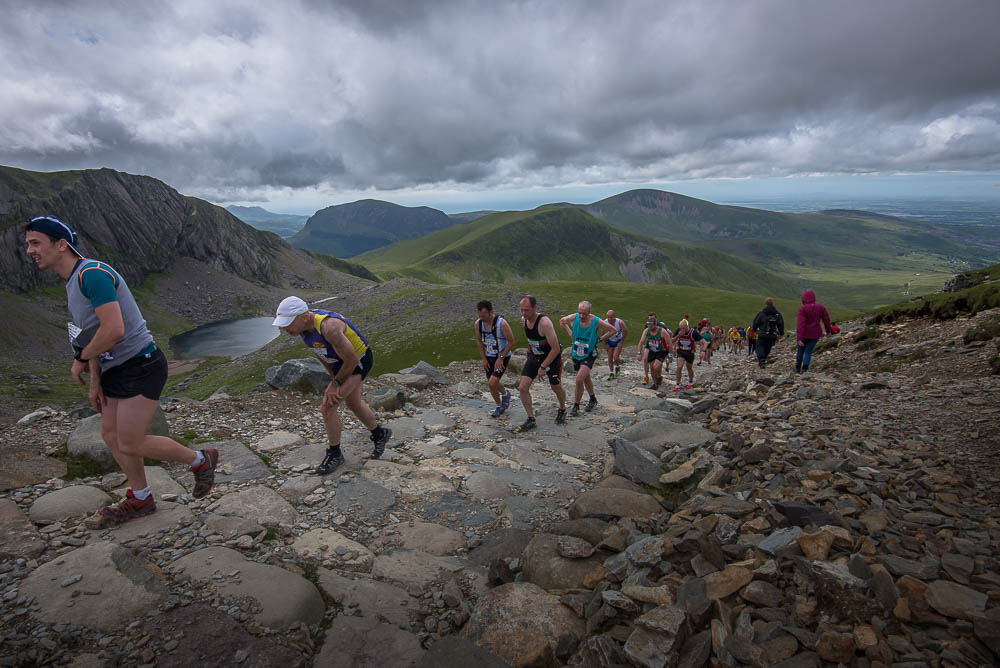 Seeing people of all ages and abilities making their way to the summit is a humbling experience. I don’t think I could run to the summit and back in a month of Sunday’s. 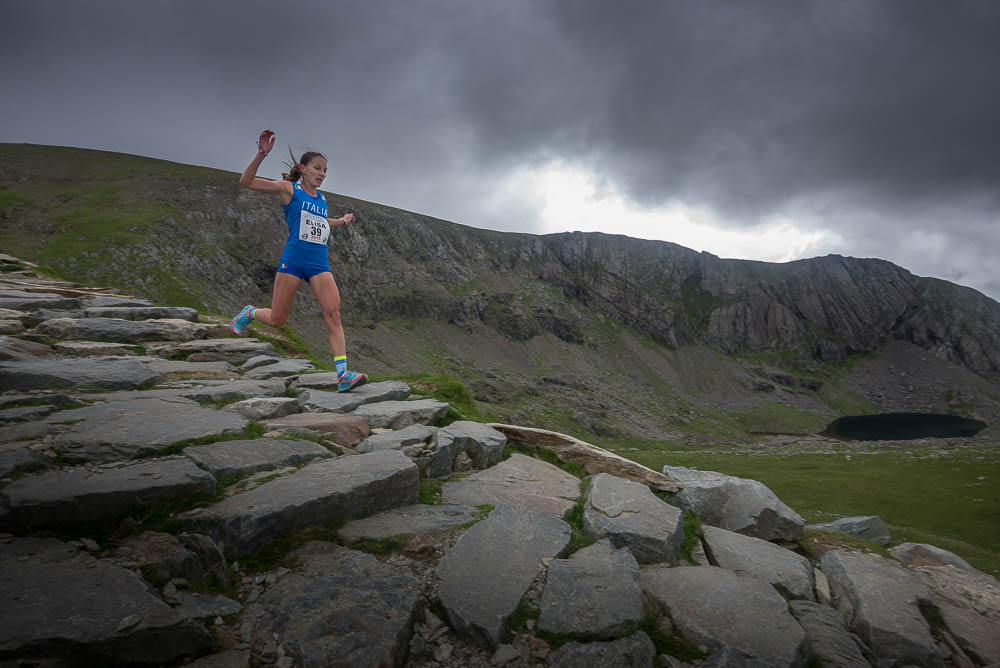 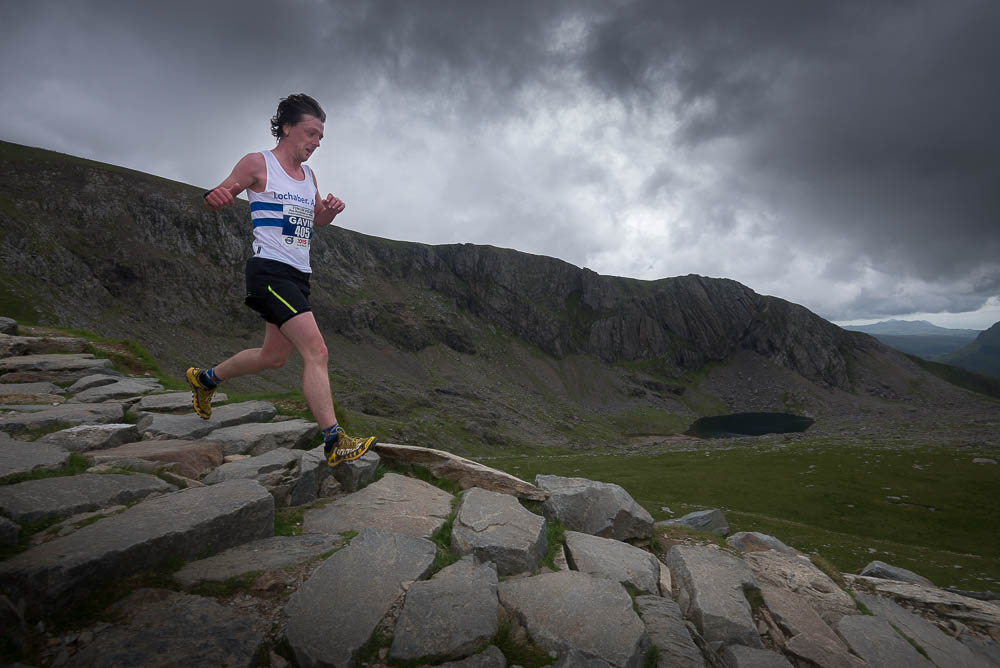 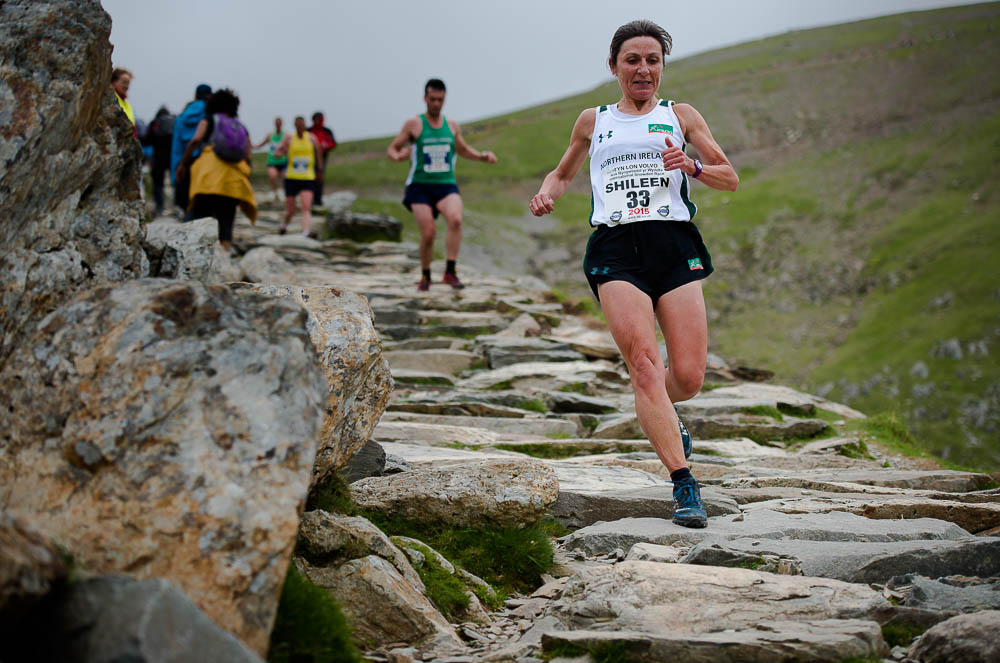 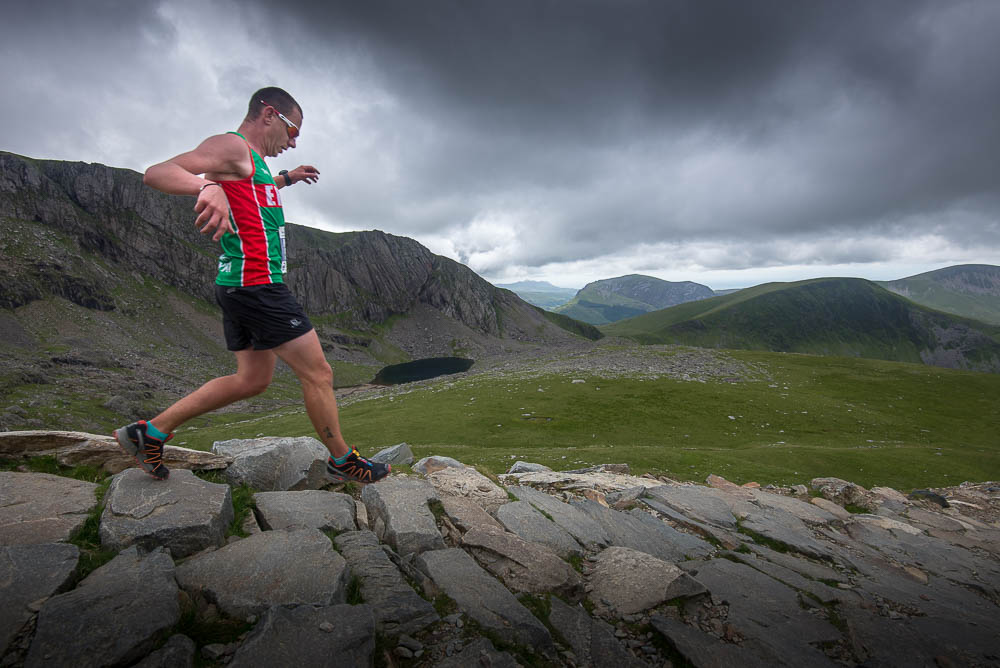 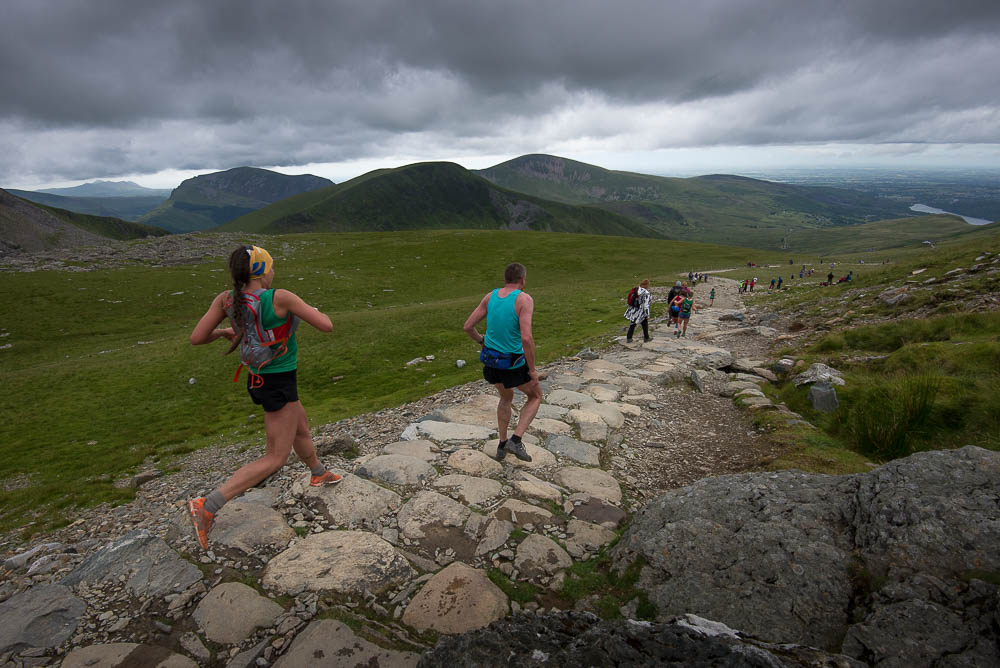 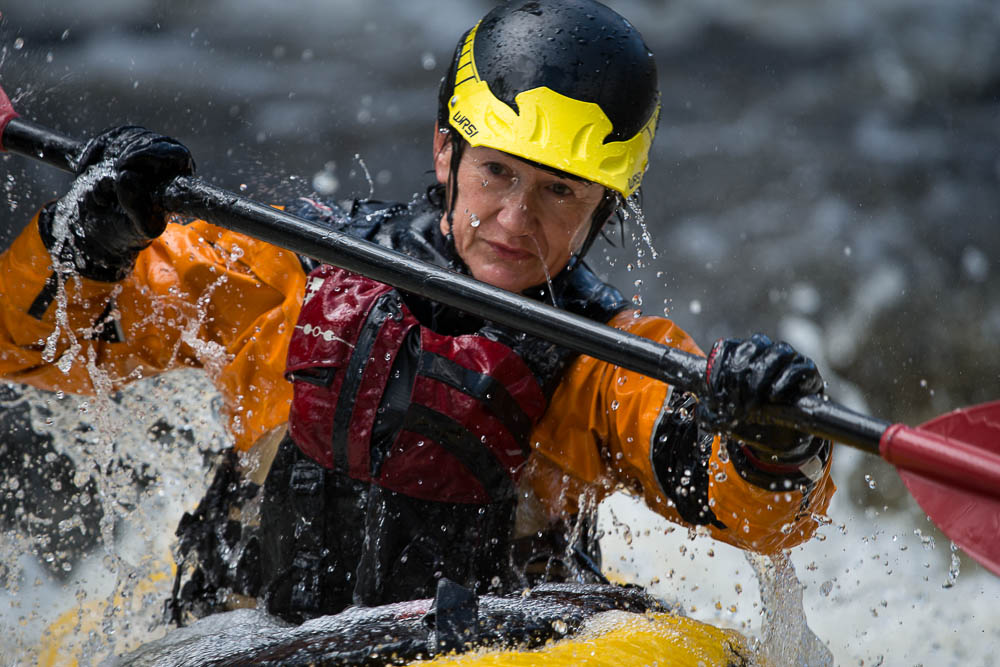 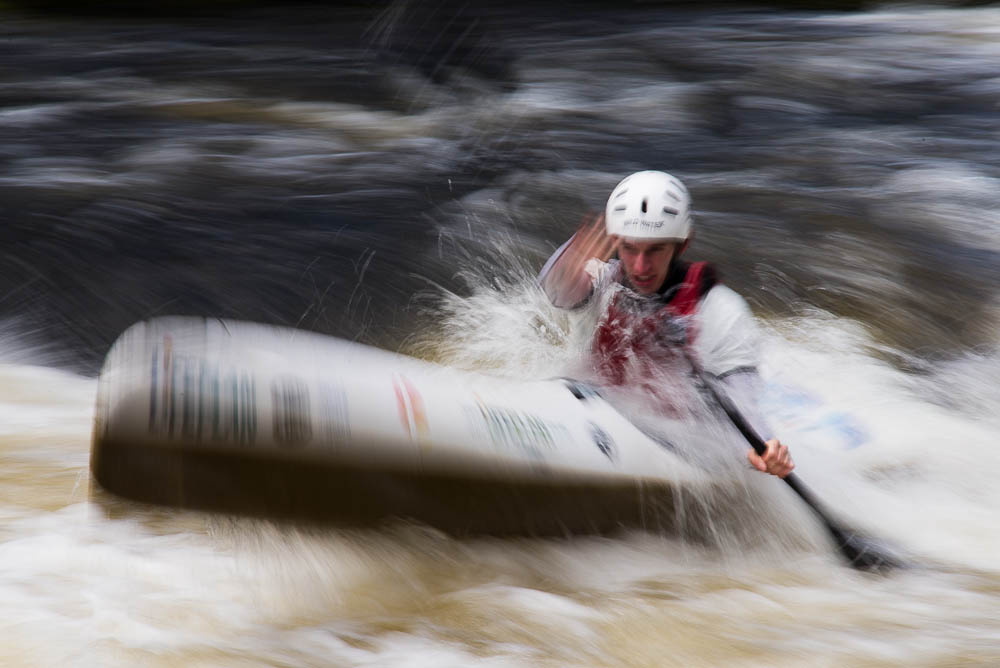 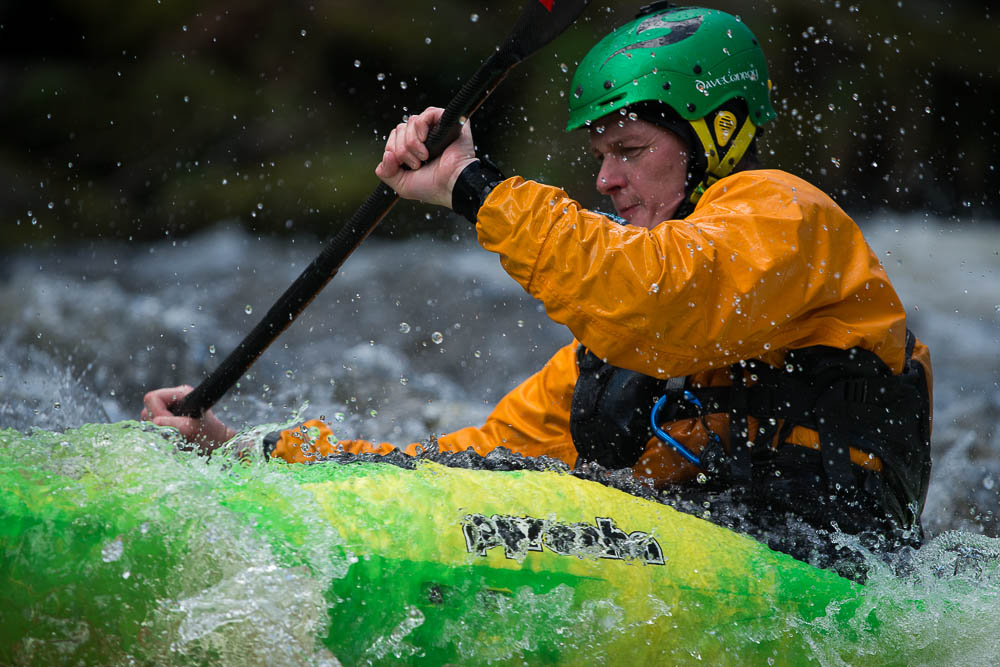